Festival 2021 is on! Get all your info by clicking on the buttons below: 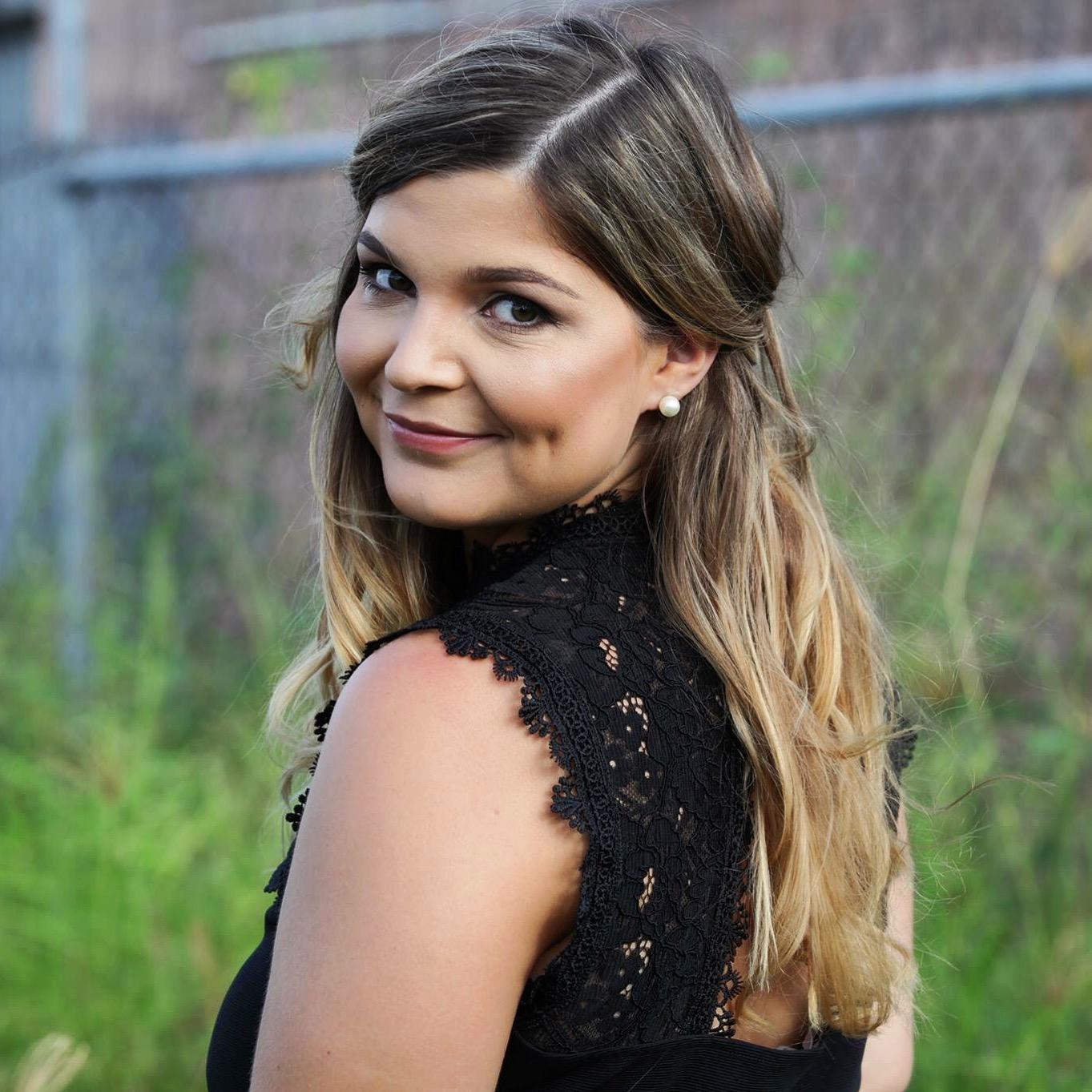 Elodie is an award-winning actor, director and playwright; picking up a Gold Coast Palm Award in 2017 for her portrayal of Cherry in Beenleigh Theatre Group’s ‘COSI’ and sweeping the Southeast Queensland Theatre circuit in 2015, achieving over 40 awards (including Best New Australian Script, Best Director and Best Production) with her original adaptation ‘Wondered’.

Currently residing in Melbourne, Elodie is studying her Masters in Theatre (Directing) at the Victorian College of the Arts (VCA). Her credits as a director include ‘The O Moment’ (as part of La Boite Theatre’s debut ‘TWENTY-ONE’ program), ‘X-Stacy’, ‘Never Give Up’, ‘Jekyll & Hyde’,
‘The Descent’, ‘Update’, ‘Roulette’ and ‘Wondered’. She has also collaborated with a number of theatre companies for over 10-years and has stage credits in ‘Oklahoma!’, ‘The Importance of Being Earnest’, ‘Are You Being Served’, ‘COSI’, ‘Pride and Prejudice’, ‘Summer of the Aliens’, ‘Picnic at Hanging Rock’ and ‘Wondered’, which has performed extensively across Southeast
Queensland, most recently as part of the 2019 Anywhere Festival.

Elodie is a published playwright with Australian Plays, having penned a number of original works including ‘The Descent’, ‘Update’, ‘Crush’ and the aforementioned ‘Wondered’. In 2019, she received five Del Arte Chart recognition’s, including Best Actress, Best Direction and Best Production, for her work as an actress, director and producer of ‘X-Stacy’. This particular
production also won the 2019 Gold Coast Palm Award for Best Community Production of the year, and Elodie received an additional nomination as Best Director. In the same year, Elodie was also nominated for the Seven News Young Achievers Awards for her work in empowering emerging artists.

Independently, Elodie produces theatre with her company, Mira Ball Productions, and has received many recognitions for their work in the industry, as well as part of the Southeast Queensland festival circuit. Most recently, she collaborated with THAT Production Company during the pandemic to perform a sold-out season of ‘COSI’.

Elodie is also the Creative Director and Founder of Theatre Haus, a digital platform for all things theatre in Southeast Queensland, and has produced a number of digital works with the company, including ‘The Brisbane Bunch’ and ‘Carols in the Haus’. She has worked as a journalist with The Courier-Mail, Brisbane Times and Rave Magazine, and as a Reviewer and
Freelance Writer with Scenestr Magazine, Absolute Theatre, The Creative Issue and Theatre Haus.

What is a One Act Play Festival?

Each year, across South East Queensland there is a flurry of thespian activity as small and large theatre groups select a one-act play, audition and cast the required actors and rehearse intently to create the very best possible production of that play.

While this is happening, entry forms are completed and sent off to the various theatre groups who host a weekend One Act Play Festival and then the fun begins. Each Festival has an average of 15 – 20 plays entered in either Intermediate or Open (Senior) categories and there is a wide range of awards available to be won. Each Festival chooses an Adjudicator to make the decisions and the final Awards session is always a highly emotional event. Festivals are held as far west as Dalby, south to Beenleigh and north to Sunshine Coast (Buderim) and the season runs from June to September. Some plays are entered into all the Festivals, some to only one or two, but regardless of the number, all involved speak of the fun, friendliness and rewards that are gained.·

We are proud that our Festival has the reputation of being one of the friendliest and best-organised Festivals in the South East Queensland Festival circuit and we would love your theatre group to submit a play this year.·

If your theatre group is interested in entering our exciting Festival, please contact the Festival Director, Craig Taylor on 0422 611 812 or via email to be put on the database.

The Ipswich Little Theatre One Act Play Festival continues to be the longest running festival of its type in Australia and no one has yet disputed that claim.